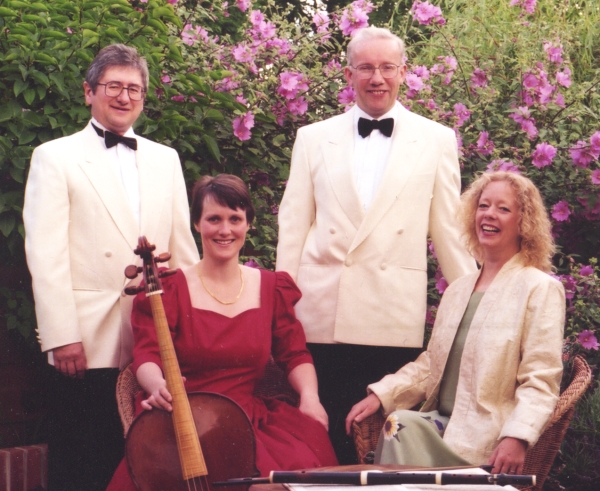 Jane Austen was a keen amateur musician with a large collection of music. This programme includes songs and instrumental music from Jane's collection and from contemporary sources. There are also brief extracts from letters and novels providing a fascinating glimpse into Jane Austen's musical world.

Concert Royal was formed in 1974. Peter Harrison was then teaching at Rosemead School in Littlehampton. Their aim is to recreate the sound world of the eighteenth century. Concert Royal have given more than 700 recitals all over the world. They appear frequently in fine country houses in association with the National Trust. They have toured South America with the British Council and will be visiting USA and Canada soon.