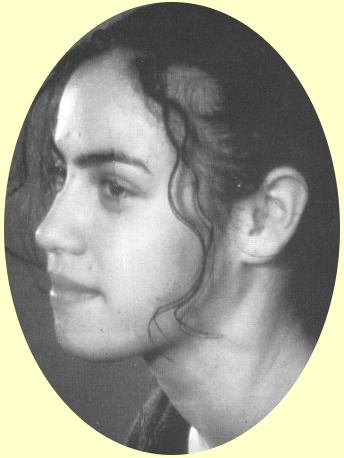 and piano solos by Chopin


Ying Lai Green was born in 1980 and studied at Chetham's School of Music from 1996 to 1998. She then gained a scholarship to study at the Royal Academy in London with Duncan McTier. She has been a member of the European Union Youth Orchestra and has appeared as soloist with Marianne Olyver's Salon orchestra. She has played with the Northern Sinfonia and has benefited from the Philharmonia and LSO orchestra string schemes. She now plays in the Netherlands Philharmonic Orchestra and continues her studies in Rostock, Germany.

".....it was with sheer incredulity that music lovers watched a virtuoso performance
of near genius by this young lady" (Newmarket and Mildenhall Journal)